I enjoy sharing stories of businesses that are thriving while bucking the current wireless trend. Once such business is Equator Coffee in Mill Valley, California: 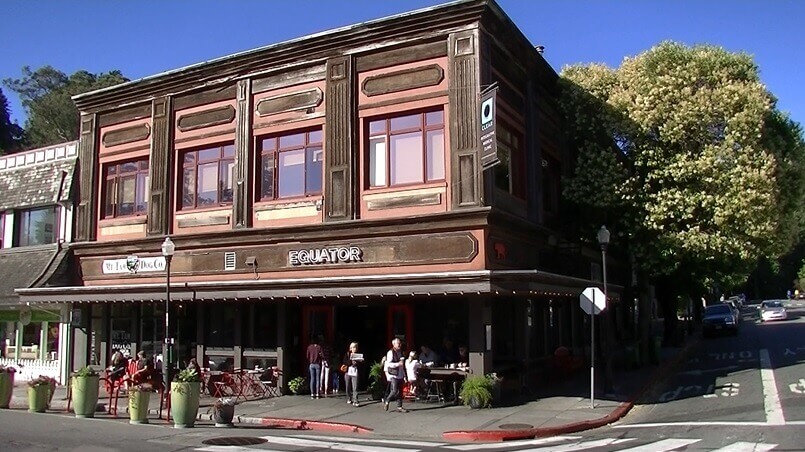 Recently, I had the opportunity to spend some time in Mill Valley and noticed that hardly anyone in this very popular cafe was on a laptop. How could this be? In fact, people were sitting and having actual conversations (once they got through the line, which was almost always out the door). It was like 1995, except that this cafe opened in 2014 and has a very modern design: 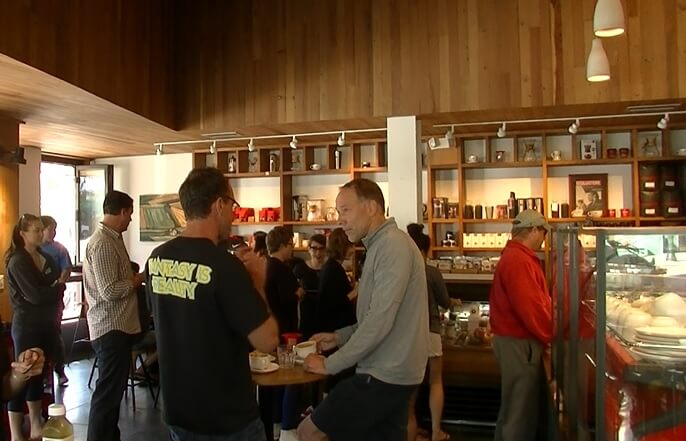 When I asked the employees about the lack of people glued to computers, they said that the owners didn’t want to have WiFi so that people would actually have conversations and enjoy themselves (they also nodded in agreement when I mentioned the health effects). In other words, they wanted this location to be a center of the community where people preferred to spend time, which it certainly has become. If anything, the lack of WiFi has helped this cafe and the business is a resounding success. In fact, Equator Coffee has been named the 2016 U.S. Small Business Association National Small Business of the Year. 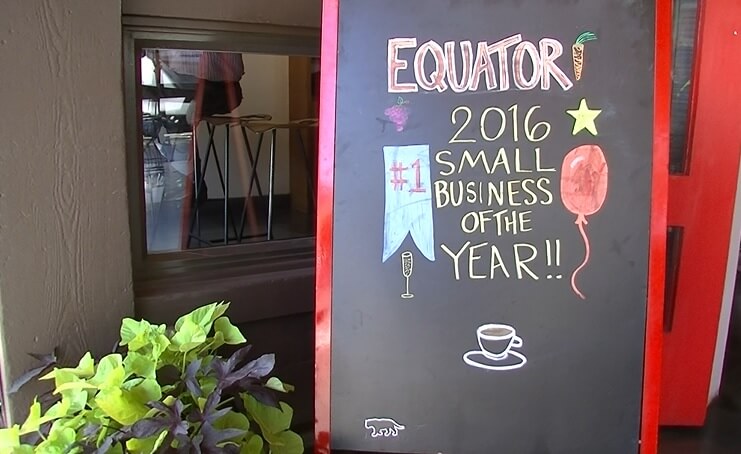 Let’s hope that more businesses soon realize that their customers would rather have real in-person communication, rather than become even more disconnected via unhealthy microwave technologies. Something tells me that the need for real human connection and the growing evidence of wireless health effects will eventually pop the wireless bubble we find ourselves in today. Once that happens, cafes like the one pictured below in San Francisco will become more welcoming and healthier environments. 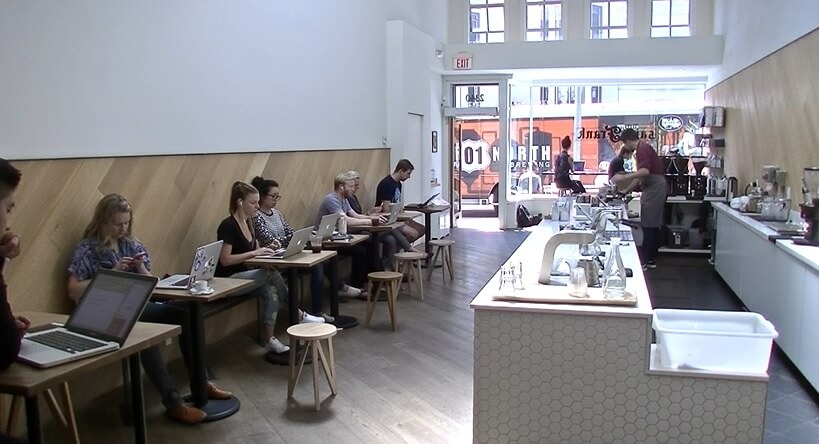 Do we want our cafes to be community gathering places or wireless office spaces?