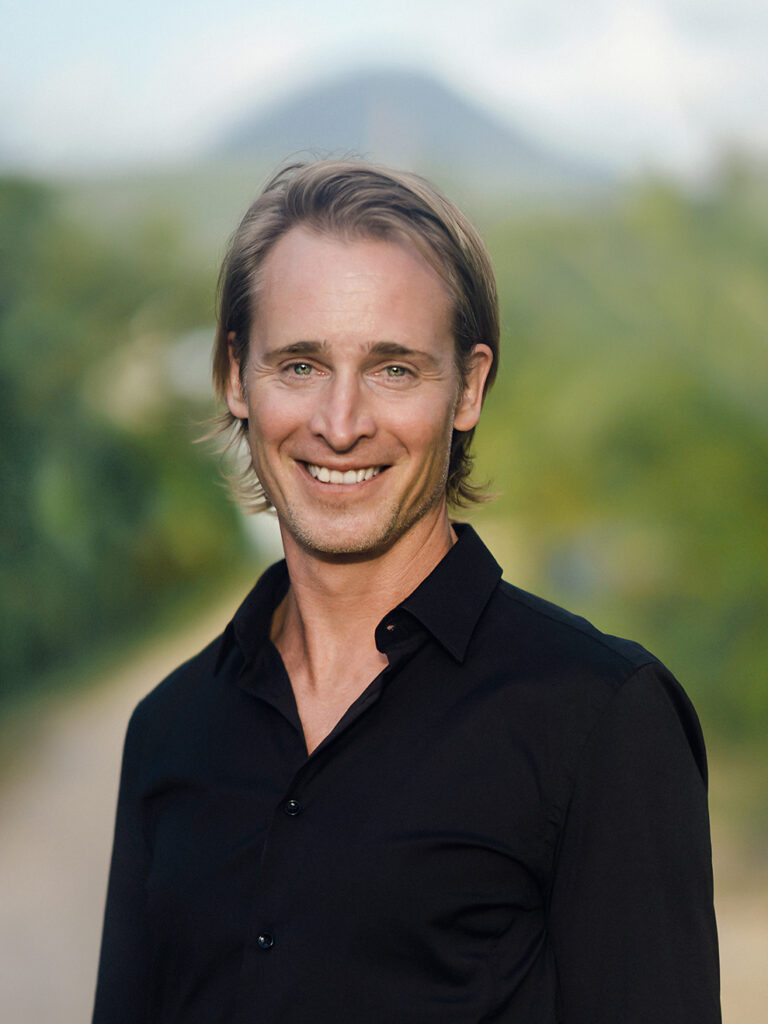 My name is Jeromy Johnson. I am an engineer, author and safe technology advocate. The purpose of this website is to help you quickly reduce the man-made EMF pollution in your life and to help people who have already had their health negatively affected by electromagnetic fields (EMF). I had to learn this the hard way and my hope is that you will learn from my experience.

In 2011, I was on top of the world. Healthy, happy and active with a successful career in Silicon Valley. As a civil engineer and as a manager at a large Silicon Valley firm, I was around multiple computers, Wi-Fi and cell phones nearly 24/7 for over a decade without feeling any ill effects. That all changed when I returned from summer vacation that year.

Within days of being back in my San Francisco home, I began to experience headaches, heart palpitations, tinnitus and insomnia. I had never experienced any of this before. Oddly, the symptoms diminished when I left home. After a week of this, I mentioned the situation to a friend at work and she said the exact same thing happened to her husband when a wireless “smart” meter was installed on their home.

I went home that evening and found that during the summer, the utility company had installed a bank of wireless “smart” meters directly below my bedroom.

Could this really be the source of my unusual symptoms? The wireless “smart” meters were the only thing that had changed at my home of five years.

Realizing the Harm of EMF Pollution

After some research, the truth became more clear. Thousands of people were experiencing the exact same thing once wireless “smart” meters were installed on their home. I also learned that biologists and medical doctors have said these symptoms are precisely what one should expect when humans are over-exposed to microwave radiation and electrical pollution (that which is emitted from Wi-Fi, cell phones, cell phone towers, cordless phones, and wireless “smart” meters).

What exactly was going on? How could I not have been aware of this?

I asked our utility company immediately and repeatedly, but it took four months for PG&E to remove the “smart” meters (yes, that same PG&E from the film “Erin Brockovich”). During that time, my health continued to deteriorate, so I temporarily moved to a town without smart meters. However, the damage to my body had already been done.

After 10+ years of using wireless technology with no worries and no problems at all, I could now feel when I was near a cell phone tower. I experienced a headache when attempting to use my cell phone (I used to rely on my smart phone). Soon after using WiFi, I had a headache that would last all day. Even using a computer became painful. Being in a city became very difficult. I began spending a lot of time in nature where my symptoms would subside within hours.

I had become what medical doctors call electrically sensitive, a condition that currently affects 3-5% of the population and affects me to this day. For decades, the military and other countries have called this condition “microwave sickness.” I still experience symptoms and take many steps to avoid wireless technology and electrical pollution. If I do not take precautions, I can have an exposure that will take me days or even weeks to recover from.

However, I am learning to manage this and am able to provide help to many people around the world who are experiencing the exact same thing. Judging from the thousands of responses this website receives each year, electrical sensitivity is growing exponentially as wireless technology and electrical pollution increases throughout our communities.

This situation has forced me to find solutions that actually work. And, that is what this website and my book are about – providing solutions and education so that your family is protected from EMF pollution. During the past eleven years, I have spent well over 10,000 hours researching and working on this issue. This includes testing countless mitigation strategies, shielding products and methods to reduce my EMF exposures and electrical sensitivity. Only the best and most effective solutions that I have personally vetted are recommended throughout this website and in my consultations. I have now consulted with thousands of individuals and families and understand what it takes to help you navigate this complex issue.

Hopefully my experience will save you time and money as you take action for your family.

I have a bachelor’s and master’s degree in Civil & Environmental Engineering from the South Dakota School of Mines & Technology and worked in the Silicon Valley financial industry for nearly two decades. One of the focuses of my studies was air pollution. Little did I know that I would be revisiting this topic later in life. Even though it is invisible to the naked eye, man-made electromagnetic pollution is one of the most potent and fastest growing sources of air pollution in our world. It may seem invisible to you now, but perceptions shift as humanity evolves. Within our lifetimes, the truth about this toxin will become evident.

Welcome to seeing the world in a completely new way. It may seem overwhelming at first. However, this will pass in time and you will be able to take the necessary actions. Once you do, your children and grandchildren will have a much safer and healthier world in which to live.

This is a leading edge of the health and environmental movements. Thank you for being a part of such an important issue.

Here is my TEDx talk, which has over 1.6 million views. The talk summarizes the wireless issue succinctly and provides solutions that will help you navigate this topic:

The following is my presentation at the 2019 and 2021 EMF Conferences. It is a succinct summary of what I have learned the past decade working in the EMF realm. It is a more in-depth presentation than my TEDx video above and is well suited for medical professionals and individuals who are already electrically sensitive.